My skating club was having a sale Sunday. I prowled around the tables looking for some soakers since mine were toast.  It was the usual sale. Tiny skates. Tiny costumes.

Then I looked under the table.

There was a transpack, some other junk, and.....a Zuca Bag, frame and insert

I pulled it out and looked at the tag.

I don't even know what I'll do with it, but I bought it.

(And I still need some new soakers)

The MAGICAL BACK TURN!

At the end of the day Miss Bianca decided she wanted me to revisit  two foot back Threes.

Back threes are notoriously hard for adults to learn, so Miss Bianca restarted me on the two foot version so I can get the timing and motion of the turn down before I start on the 'adult killer' one foot version.

I start going backwards, with my back strong to the center of the circle leaning slightly en, my arms on the circle, and look over my leading shoulder....down, up --- MAGICAL TURN!---down.

I get to the end of the semi-circle and beam at Miss Bianca.


I beam even brighter.

I swear I'll bitch slap the next person who says "I love snow."

I live in an area where there's hard snow every couple of years, and not for the whole winter season. People don't have chains or studs, and there's not a heavy snow removal infrastructure.

So I skated last week-- but the snow hit the next day and the hell with it.

Now the snow has hit again today (6 inches)  but I had been following the weather, so I called yesterday and cancelled my lesson.

Tomorrow I have a lesson because another skater went on vacation. 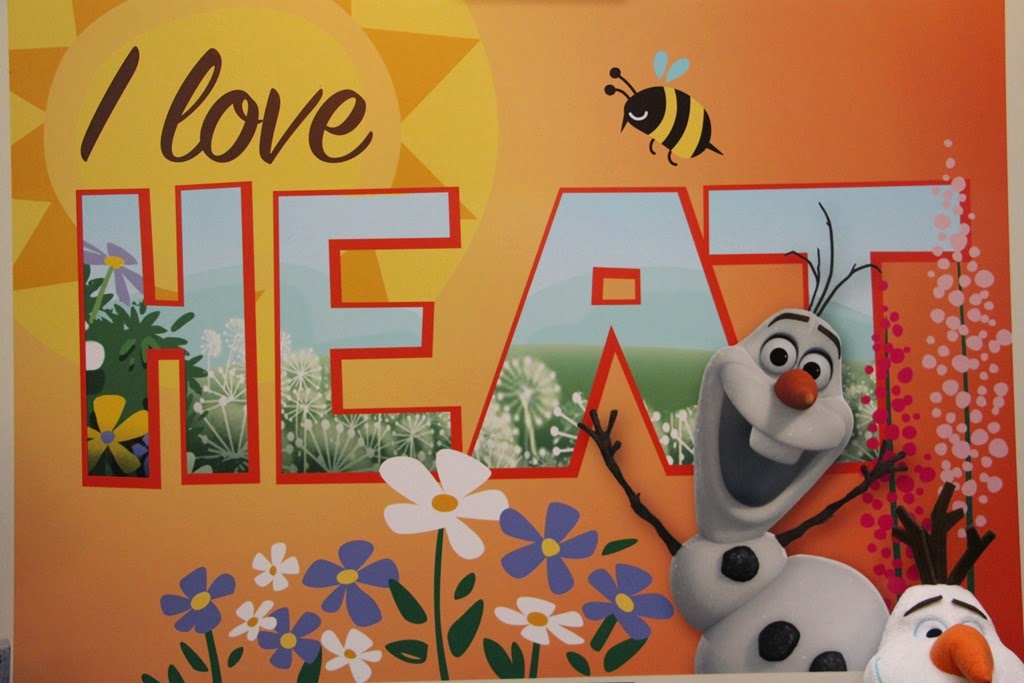 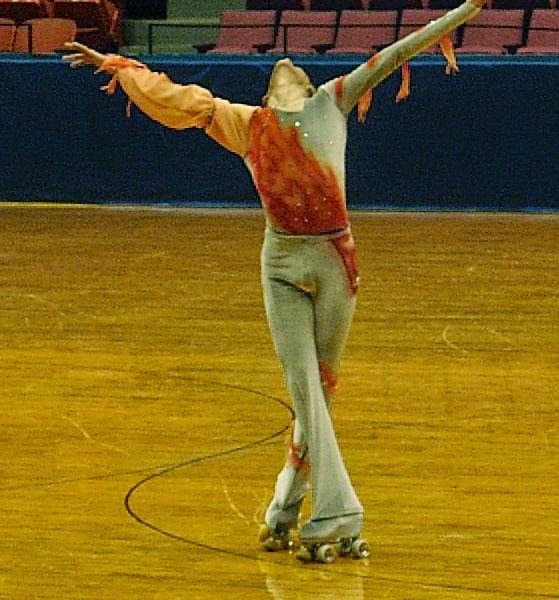 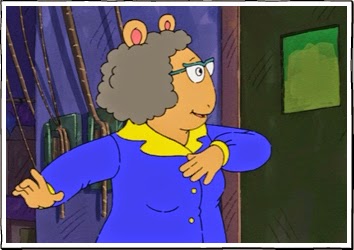 Posted by Babbette Duboise at 9:35 PM No comments:

Why You should Always Avoid Being On Someone Else's Practice Video

Before this round of Physical Therapy, my right hip and lower back weren't strong enough to support me on my back inside edges after turns, so I'd put my foot down early.

It's now just a bad habit. The body has to be retrained that I'm not going to fall on my ass and possibly knock myself out when my head strikes the ice. (Can I help it my body is paranoid?)

Miss Bianca's trick is that when I 'inadvertently' step down the free foot, that I immediately pick it up.

But I finally get the technique down in the pattern of crossover-crossover-mohawk-back cross-back cross-turn forward. I keep the foot up on the back inside edge.

Miss Bianca gives me a look.

Then she passes on the awkward compliment: "Good struggle," she says. 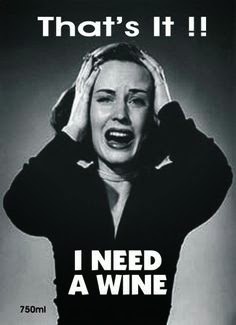 Posted by Babbette Duboise at 10:33 PM No comments:

Rockers, and Counters, and Brackets. Oh, My!

Miss Bianca decided today was the day she would introduce me to two foot rockers, counters and brackets.

Out came the Marks-a-Lot of Doom to draw elegant little diagrams to illustrate the bracket first. I won't say "easy-peasy", but a lot less upper body swing than I thought. I kept blocking my back edge by getting my arm in the wrong position, but fixed that.

There are three things involved: the down-up-down on the blade, movement of the hips, and the arms.  I'm going to focus on the arms, because it's hard for me to talk about my hips or my blade.

Bracket arms are like this, pretty much the same coming and going:

Then she drew a rocker pattern on the ice. Starts like a three turn, ends like a bracket.

Counters are a bitch. It's a bracket up front, and a three turn behind.

Excuse me! BRACKET UP FRONT!? What fresh hell is this!

Then it's counter to a back cross into a two foot spin.

Okay, Counter, fine. Back cross fine. Two foot spin fine. But stepping from the back cross into the spin, I somehow end up going in the wrong direction. Who does that!?


If you really want to see some classy gifs of counters, rockers and brackets, try this link
http://icedanceanalysts.blogspot.com/2013/11/to-everything-turn-turn-turn-turns-in.html
Posted by Babbette Duboise at 11:13 PM 2 comments:

My rink has 5 women Gold Skaters. One is even a double Gold Skater in Moves and Freestyle. We even have one woman who is working her way through Gold Dance. And there's a male Gold Skater (he's a mystery, I've never seen him).

I don't know about your rink, but at my rink the Gold Skaters are a wonderful support group for me.

One (the Double Gold Skater) came up to me out of the blue and said my second push crossovers were getting better and my mohawks too! And this from a woman who works on her crossovers every day.

Miss Cheerleader took me shopping one day to buy new skating clothes. I wore too much black. Now it's orange and lime green, and pink, and royal blue!

Or our Gold Level ice dancer who sang the words to Hernando's Hideaway with me to convince Dance Coach it was a great tune for the Tango.

Or our former Club President who always was appreciative when I would show up to help with tests and comps.

Even though I'm probably the worst adult on freestyle, they always help me out with suggestions or even a pat on the back, or sympathy.