I've been off the ice for nearly 3 years. Yesterday, with the approval of my physical therapist, and a Canadian  physician  I skated for 30 minutes! ( Sorry medical issues are off-topic.)

And just to make it clear, the  Doc had the nicest pair  of hockey legs I've ever seen  in doctor whites.  I mean 'kiss kiss' good looking. When he told me to raise my legs as high I could--I told him to 'stand back'  (because doctors  don't expect 70 year old women to be able to kick their chins off if they stand too close). And he said, "Yes you are a figure skater." Damn right.

AND NO GRABBING THE BOARDS!!

STANDING UP ALL THE WAY ROUND! 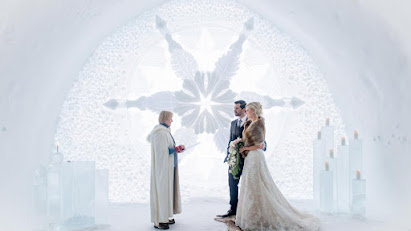 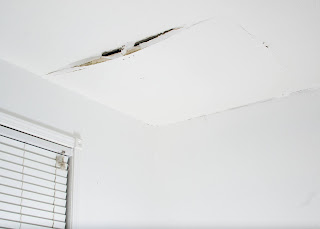