I feel a poem coming on. I thought I might try my hand at rhyming riddles. It's typical of anglo-saxon humor, and I've been reading a book on the anglo-saxon language. So, here's some easy ones, I've even added some picture clues! I may try some really tricky ones later--with naughty puns (so middle english)!


They're short and they're small,
No matter how hard they fall,
It hurts them not much at all. 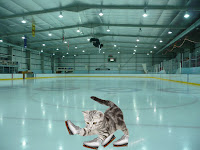 They're big and they're round,
And covered with Pounds,
The thing they fear most? Hitting the Ground. 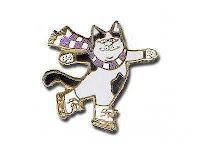 Thickset, Bulky and covered in sweat,
Dreaming of sendin' pucks to the net,
So covered in padding, a fall's not a threat! 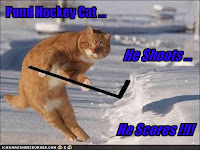 Email ThisBlogThis!Share to TwitterShare to FacebookShare to Pinterest
Labels: humor