The Turn Forward--The 'Back Mohawk'?

I skated for years and was unable to do the turn forward from a back outside edge.  You all know what this is. You skate backwards on an outside edge, then facing out of the circle step forward onto an outside edge.

If that doesn't meet the definition of a back mohawk, I don't know what does.  No one calls it a mohawk though. Maybe because forward mohawks can be so intimidating (to adults anyway), it's easier to call it a 'step forward' or 'turn forward'. There doesn't that sound nice? And if you don't think it's a mohawk, maybe it will be easier to learn.

We do a lot of this in our culture; we call things by 'nice' names to make them seem less bad. We use the term 'charge it' rather than  'take out a short term high interest loan'. We use the term 'economy' on an airplane rather than 'third class'. American politics and advertising are full of these 'reframing' techniques. Reframe the name and you reframe the perception.
So when I was learning the 'step forward', I immediately turned to my then coach and said, "Isn't this a back mohawk?" She looked a little sheepish, "Well, yes but we don't call it that."

Once I had that in my head, combined with the fact I was lousy at skating backwards, lousy at forward mohawsk and had other bad skating issues (hunching, looking down, you name it), I couldn't do a back outside step forward unless I got lucky. And at my age, you don't get lucky that often.

So in Coach Cruella's edge class,  I finally learned the back outside mohawk. She taught me in 5 minutes and I've been able to do it ever sense.

First off, I can now get a strong back outside edge, and I don't hunch/look at the ice/ etc. My posture isn't perfect (Cruella wants me to skate as if my back is to a wall) but it's good enough.

So, I take a back outside edge, then Cruella has me put the toe of my free foot to the heel of my skating foot, facing out of the circle.

Then 'open the knee' (that is, move the knee of the free leg as if I'm opening a door, with my toe still at the heel), step forward.  Zip, zap thunderclap, Back outside mohawk.

I didn't get it for the first few tries, but after 5 minutes of so I had it down perfect. I can now do them either direction without thinking about them.

So what's going on there? I think even after getting better backwards skills, still the 'toe of the free leg to the heel of the skating leg' may have been the critical technique for me. It kept me from sticking my free leg behind me and put my center of gravity more solidly over the skating foot throughout the entire movement. If my free leg was off to the side or behind me, then when I tried to 'step forward' I wasn't balanced and kind of 'tipped forward'. Or 'fell forward' on my bad days.

Back inside mohawk? Easy peasy. I don't think anyone has a problem with them.

My only problem is that when I step forwards I tend to start on a back outside edge, and after the transfer, end up on a forward inside edge and headed away from my original circle, onto a different lobe. 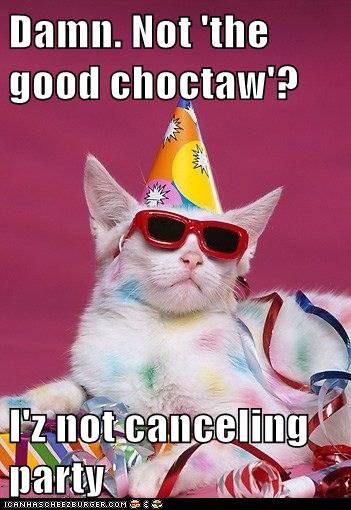 Posted by Babbette Duboise at 4:49 PM

Email ThisBlogThis!Share to TwitterShare to FacebookShare to Pinterest
Labels: back edges, mohawks