For some reason unknown to me, my club is not having any tests until August. So I told Dance Coach, "I have time. I think I'll have a test dress made for me."

Dance Coach said, "Finally," with a sigh of relief. I'm sure there was an eye roll in there too, but I'm too short to see it.

So I'm now on a mission to design the 'perfect' dance test dress. By perfect I mean it will allow me to inexpensively tart the dress up so it fits the theme of the dance. I may have to have one or two things made, but there's lots of stuff I can do on my own.

For a top, I want something strapless with illusion fabric above . I may have skater's butt and thighs, and horsemen's calves, but I've go weightlifters arms and shoulder. Those are going to be shown off.

So something feminine with a bit of a curve to it. I like this dress, but I'm too short to buy stock, so it will need to be custom made. And in black.
The skirt is okay, but I want it asymmetrical, with it shorter in the front.  Okay, THAT was easy.

Now what about the dances? 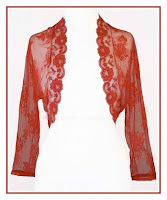 Dutch waltz, done it passed it not gonna worry about it. 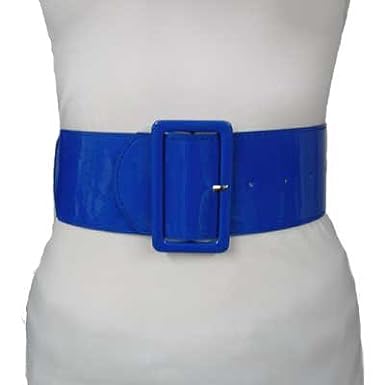 Swing Dance--this is tricky. After some consideration, I decided on a wide belt with a big buckle. Typical 40's and early 50's (especially with the NewLook), and a doubled string of 'pearl' costume jewelry. I toyed with putting on a 1950's style short sleeved crew sweater, but I'm probably the only one OLD ENOUGH to remember that fad.

Cha-Cha--technically this is a cuban dance, and is considered to be Latin. I supposed the bolero (again),  but when I look at cha cha dancer images, most women's costumes appear to be dedicated to the idea of getting the woman as nekkid as possible. So NO bolero.
Then I came across this image of a Barsony figurine. So lively and expressive! It inspired me. Perhaps a red over skirt or maybe a red under skirt made from chiffon. No,  both over and under! Easy and not expensive.

Fiesta Tango--Latin. The bolero --- again. But why not take the two red chiffon skirts from the Cha-cha and wear them under the dress skirt, along with bolero. And add these: 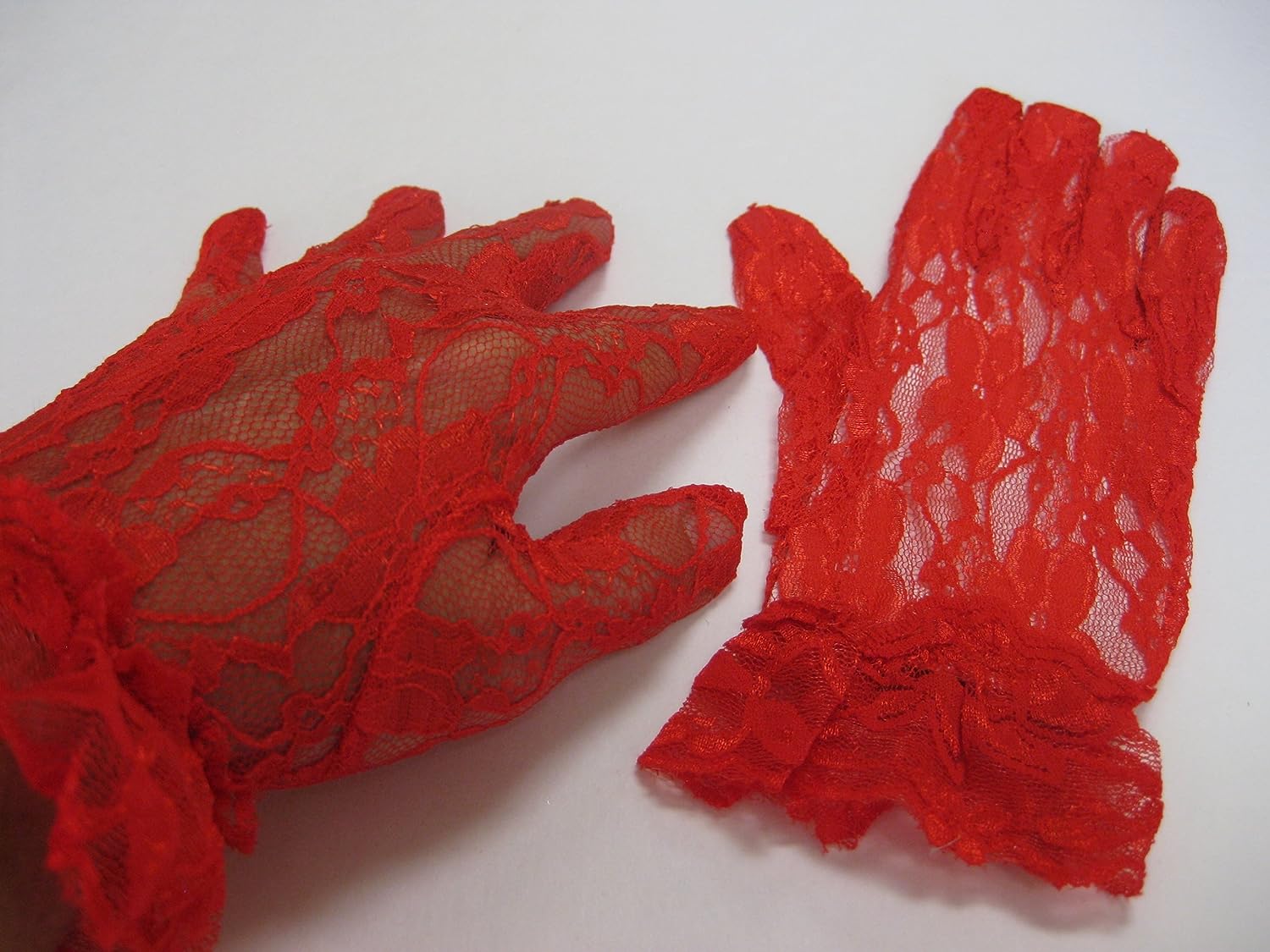 So that brings, me to the end of the pre-Bronze dances. Same dress, but with just a few extra dollars I can trick up the same tired old test dress so it matches the dances.  Some things like the brooch and belt, I may be able to find at Goodwill. Even the bolero may be fairly inexpensive if it's on eBay.
I think it's a fun and creative project. I'm looking forward to it.
And Dance Coach, he'll never give me the test dress eyeroll again. hee hee.
Posted by Babbette Duboise at 8:14 PM