USFSA changed the Basic skills for Adults from Basic 4 to Basic 6 back in the Summer. I'm cool with the decision. Basic 4 left a lot of things out and assumed Adults just wanted to learn dance. Anyway, on Wednesday I started my second class of Adult Basic 6. Yes, I graduated from Basic 8 several years ago, but followers of this blog will know I've been cursed by a lot of injuries since then and lost some skills.

Basic 6 consists of the following skills:
Of this I can do everything except Forward Inside OPEN mohawk, clockwise. I'm not really worried about it. Then our coach says:

"Oh, and to pass the test to graduate, you have to do a mohawk both ways."

A TEST! I've never been to a rink that tested adults. Usually the coach would say, "Take level x next time." But at this rink, THERE'S GOING TO BE A TEST?!!! 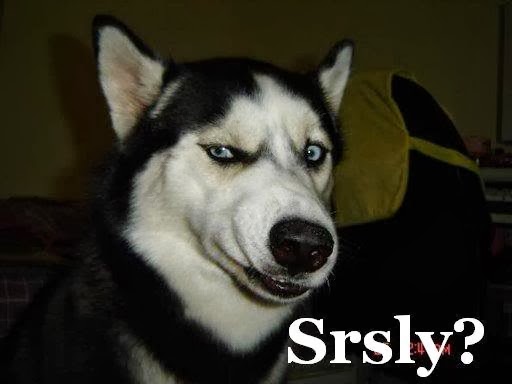 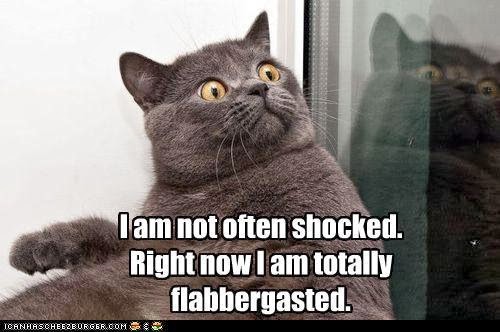 And passing the test for Basic 6 is rather pointless since Free skate group classes have disappeared from the schedule.

And did I mention the rink charges me for full ice with only half ice access?

Posted by Babbette Duboise at 8:57 PM

Email ThisBlogThis!Share to TwitterShare to FacebookShare to Pinterest
Labels: LTS