What did you get (yourself) as a skating Xmas gift?

Over the last year I pretty much wore all my skating accessories out. I felt that my stuff just 'went' like the 'Deacon's Masterpiece' in The Wonderful One-horse Shay..

"You see, of course, if you're not a dunce,
How it went to pieces all at once, —
All at once, and nothing first, —
Just as bubbles do when they burst."

Soakers, guards, footbeds, and  Katz Strapz all wore out after a 2 to 3 of years of hard wear. A skatingsafe knee pad disappeared (yet another one!) despite my best efforts to account for them after every skate.

And yet, the things that gets the hardest wear, my laces, look like they're new. <Shrug>

I tried Amazon first for soakers, but they mostly have Terry's (which are fine), but I prefer Softpawz. And to be frank, Amazon pretty much sucks for figure skating stuff.

So after Christmas I  poked around various skating suppliers and ended up on a shopping trip over at Northern Ice and Dance which has a really nice selection of skating accessories (and a good selection of videos), plus apparel, skates, and blades. What I got was.... 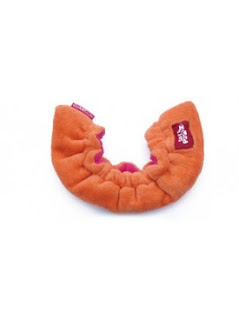 Footbed: Riedell adjustable footbed (yes there will be a review) 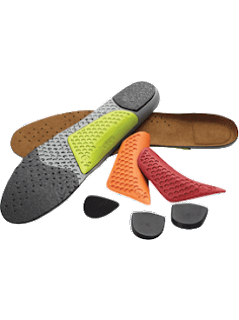 Beige Sk8Tape. It's so hard to find!

From other vendors: New blade guards still need to be ordered. And I already got new KatzStrapz. And just ordered another skatingsafe pad. 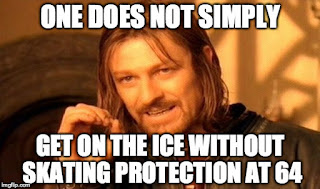 What did you get yourself?

Posted by Babbette Duboise at 4:45 PM