I think long time readers know I spent 30 years in the military. Let me say that when you deal with dangerous things (planes, bombs, guns, really big generators, and multi-billion dollar systems that cover the entire nation) you Think Safety. It's drilled into you: a tiny little action today,  can result in death or injury tomorrow. (Sorry for that downer) Safety is a daily action, not just something to pass an inspection.  These safety actions become reflexive, even unconscious.

So yes, I am That Skater that compulsively closes the gates to the hockey boxes during public. And also the extra gates on the boards that are supposed to be closed.

Why? Here's an example from a hockey game of someone falling against an unsecured gate.

Additionally,  on public, filled with the inexperienced skaters, someone can fall and hit their head on the concrete framing around the ice that is exposed when the gate is open . Not too mention kids who shut the door on someone's fingers. It's a couple of seconds to shut the gates and keep the rink from trouble. I think of it as a form of community support for the rink. It's the rink guards' job, but sometimes they're too busy or I'm in the right place at the right time. It only takes a second.

Yesterday, as I was closing one of the gates, the  Nice-guy Rink Guard skated up to me and thanked me for doing it.  You know how it is when you realize one of your selfless gestures is noticed and appreciated; your chest swells with pride, and you smile. Tens of seconds of effort had been appreciated. 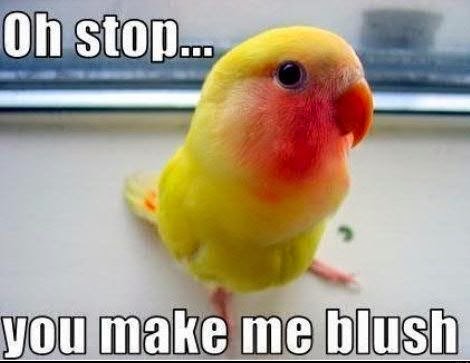 Then I looked over his shoulder.

Seeing a sobbing figure lying on the ice at the other end of the rink, I said, "Kid down and crying," and Nice-guy was gone to the rescue.

So the moral of this story?

Posted by Babbette Duboise at 8:42 AM