So my coach is helping me work on my skating for the Christmas show.

Part of the number has a piece of footwork with swingroll-twizzle-dramatic pose.

Apparently, I suck at dramatic poses.

"Oh, dear god," she says, "Why do you roll your shoulders up like that? The pose is supposed to be graceful, with one foot forward, with erect, posture and arms back."


Apparently rolling my shoulders up and back like a weight lifter getting ready for a snatch and grab is 'wrong'.

It's supposed to be a push back with erect posture 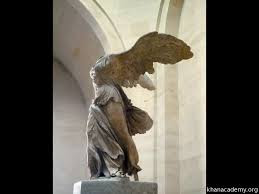 Only, when I do it, my coach says,
"Now your boobs stick out too much"

Well, I'm going to be in the middle of a circle with the tall people on the outside. I don't think anyone will notice!!! Boobs be damned!

Posted by Babbette Duboise at 6:51 PM