In a photo taken in 1959 by famed photographer Alfred Eisenstaedt, this casual black and white portrait of one of (if not 'THE') literary lion of the 20th Century astonishes me. Who knew that our mystery guest could skate, much less had a decent inside spread eagle?

Do you know who this is? 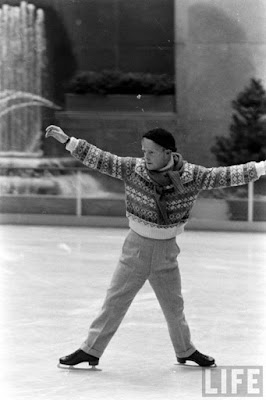 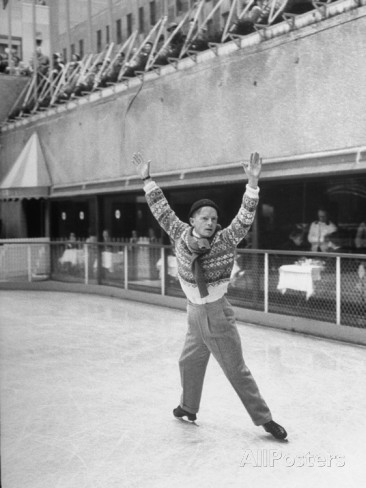 Unless you've been hiding under a rock, you've seen movies based on his books, television programs based on his short stories, maybe read his books, or maybe you even saw one of the two superb biographies on film of him that came out in the same year.

He was also an actor in comedy, a celebrity on television, and a luminary of the NY social world. 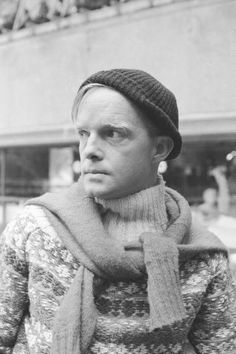 Here's a close up. Recognize him now?

Okay, here's one when he was older in a portrait by Irving Penn. 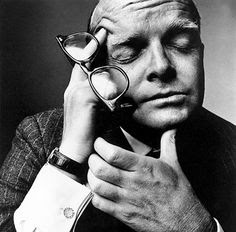 Recognize him now? Truman Capote! Who knew he figure skated!

Posted by Babbette Duboise at 6:15 PM